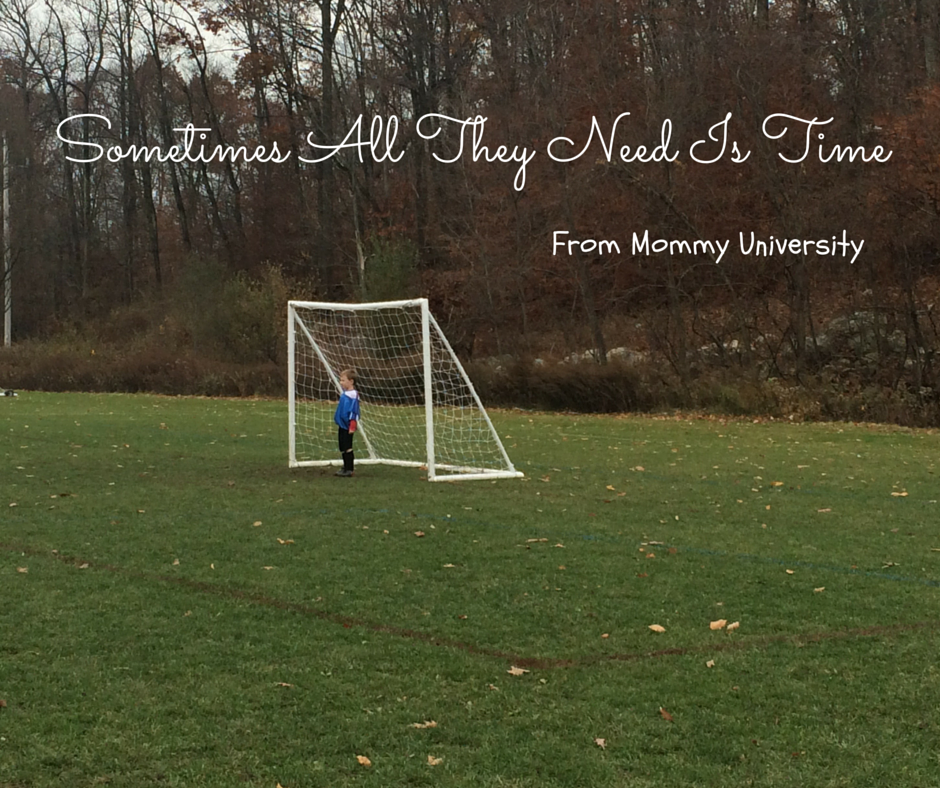 When our kids are born, we all have hopes and dreams for them. We want them to be good students, good athletes, kind to others, healthy, loved…I can go on forever! We especially want them to be able to find their own way in life that leads to happiness and success.

Since my son was born, we had dreams of him being an athlete. We could not wait until he was old enough to sign up for town recreation sports. My husband and I were both athletes so we figured it was in the genes right? Well it doesn’t always work out that way.

We enrolled my son in recreation soccer at age 4. He enjoyed practice but when it came to games, he was the kid crying in the middle of the field. This went on ALL season. Despite this experience, he asked to play again the next year. This time he ran back and forth but refused to kick the ball. That ball could land right at his feet with no other child around and he WOULD NOT kick it. His reason, he does not like people watching him! Tyler would stand in the middle of the field and cry during his first soccer season!

This year I decided not to sign him up. He would have to play with older kids which I knew would not go well as last year he was picked on pretty bad. But when the organization restructured the program and he would now play with younger kids along with same-aged peers, I decided to give it another chance. Tyler seemed excited about playing so third time’s a charm right?

We went into this season with no expectations except for Tyler to behave at practice and have fun. On the day of our first game, we sat in our chairs and waited to cheer on the team while watching Tyler run back and forth with little to no further participation. This season, however, has brought on big changes for my little man!

At first, Tyler just ran back and forth then something special happened. A big smile appeared on his face. A smile I had never seen before during a game. A smile full of confidence and pride. Then, he did it, he kicked the ball! He beamed with pride and accomplishment. Next, he asked to be the goalie. What? My son the goalie? I am so sad to admit that my first thought was “uh-oh, this won’t go well!” But it went more than well; it was amazing!

My son was the super star! My son was the kid other moms were talking about. “Wow, look how good that kid is!” “That kid is fearless!” I have to admit, I started to cry a little. I was so proud of my boy. Of course I was proud of his athleticism but what I was really proud of what his confidence! He was determined and worked hard to be successful! My son was a rock star goalie!

Sometimes kids need time. Time to get comfortable. Time to build confidence. Time to grow and time to learn who they are. There are timelines for learning to talk, learning the alphabet, learning math facts and even learning about the birds and the bees. But there is no time line for gaining confidence. Some kids are born confident while others sadly never gain a belief in themselves. Some just need time. My son needed time. He needed time to gain faith and trust in himself. I am so happy, as a parent, that I have him that time!

The moral of the story: Don’t give up on your kids and don’t let them give up on themselves! Give them love, support, and most importantly, give them TIME!