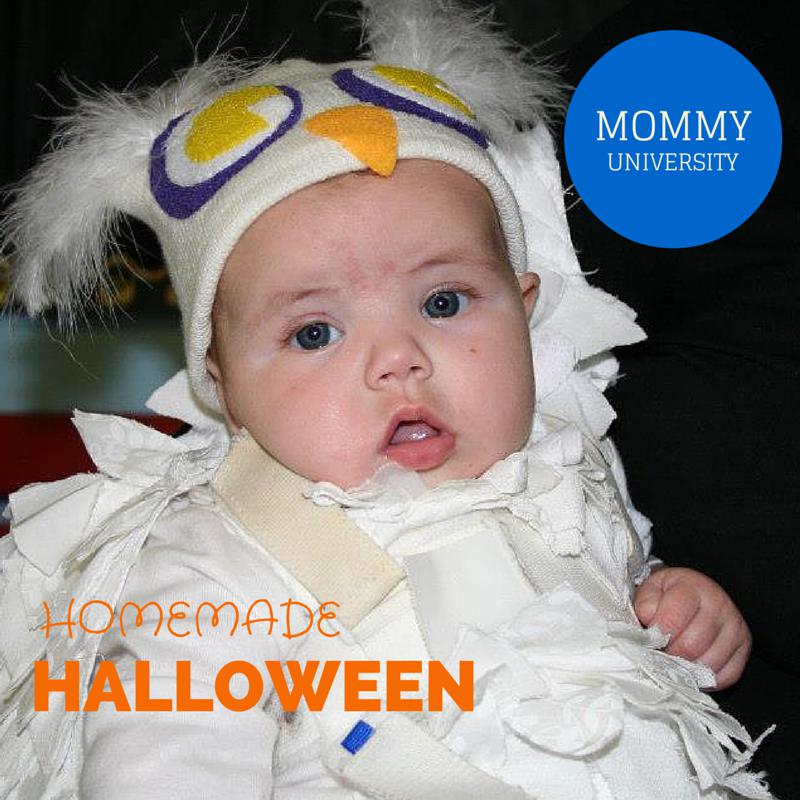 As a child, my mom made several of my Halloween costumes. She was magical! She even knew how to use a sewing machine. Sadly, I don’t have her magical powers, but I do have my own: I can knit!

Halloween is one of my favorite times of the year so when I had my children I wanted to create some magic as well. I knew once my children could talk they would soon tell me what they want to be for Halloween, so if I was going to create some costumes it would have to be when they are younger. (Side note: It is also much easier and cheaper to create smaller costumes rather than large ones).

Since Jess asked me to cover home made Halloween costumes, I just wanted to show some of the costumes I created in the past years with full disclosure of how they were made. I will openly admit what was bought.

We are a Science Fiction family, which appears in many ways in our lives. There is nothing cuter, in my opinion, than a baby Yoda. There is nothing that represents Science Fictions more than Star Wars (unless you are a Trekkie fan). Yoda was created with the help of my mom sewing the robe using cotton fabric. The Yoda hat was knit and then felted. I followed a pattern which encouraged it to be stiffened using a glue and water concoction. We put baby Yoda in sweatpants and a onesies purchased on sale. The light saber was purchased.

Baby Yoda was our favorite costume.

I did mention this was a Science Fiction family. My son’s Harry Potter costume was pretty much purchased. My mom hemmed the robe so that my son wasn’t tripping over himself. The glasses were a purchase from Amazon but the scarf was already in our home. However, Hedwig was made by my mom and I. Cutting the feathers and sewing them on the white onesies took the most amount of time. This costume may have been the moment when my mom told me no more costumes (don’t worry there is one more year). The feathers were sewn by hand onto the onesies and the wings. The wings were improvised out of a poncho pattern. My daughter actually had bilateral hip dysplasia and could only wear onesies so this costume was perfect for her. The hat was purchased from a discount store. I glued feathers on the top and cut out felt to make the eyes.

My son loved the attention he received from this costume.

This was our most labor intensive costume, but looked so pretty on our daughter.

Dr. Who was easy because we purchased one key element which was the sonic screwdriver (I told you we really like Science Fiction). The other key element was a light up tardis which was a birthday present my son received. He loves saying “It’s the Tardis!”. His costume was manipulating his existing wardrobe. We put him in jeans and a button down checker patterned shirt. We did purchase his bow tie and blazer at a consignment shop.

Carmen Miranda has no relation to Science Fiction but it is adorable to see a girl dressed up like her. My mom and I created her costume. We took a skirt purchased at a consignment shop and then purchased fabric to sew on top to create the ruffles. A onesie was used for the top part of the dress and sewed ruffles on the sleeve and neck. The leftover fabric was used on top of the hat. After a few trips to Michaels to purchase the plastic fruit and multiple applications with a glue gun, we have the hat for Carmen Miranda. As much as we loved this costume, my daughter was not a huge fan (of the hat).

With some existing pieces from my son’s wardrobe most of this costume was already in our home.

My son can now express his costume choices and sadly he will not be Daniel Tiger this year but a store bought Batman costume. However, my daughter will be Wonder Woman. We have purchased at a consignment shop, a blue tutu with silver stars as well as a red top. I located on Amazon an iron on Wonder Woman patch which will be placed on her top. I found a gold foam tiara at Michaels which has been transformed into her headband as well as silver foam paper which has been transformed into her bracelets. A gold cord was knitted into her lasso using an i-chord method. Lastly, my mom put her foot down and bought the cape on Etsy.

I had fun with these Halloween costumes. I still have the infant costumes just because it is not just the memory of my child wearing them but it is also the memory I have of my mom and I creating them.