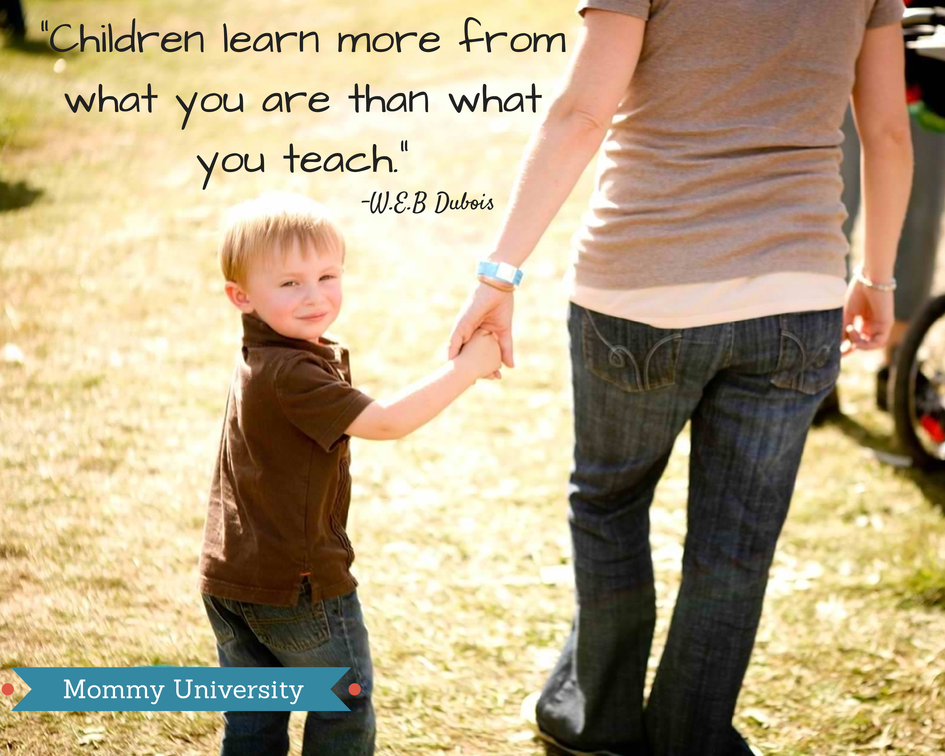 You let them go to bed at what time?

You allow them to eat that?

He still sleeps in the bed with you?

She is watching TV again?

These are just some of the questions we hear each day as parents. You know what I’m talking about. The looks at the supermarket when you give in to your child’s tantrum, the eye rolls when you pop a binky (pacifier) in your 3 year old’s mouth, and of course, the unwanted and unsolicited advice from strangers when your child is in the middle of a meltdown.

As a parent of 2 rambunctious and, I admit, at times, out of control little boys, I am used to the eye rolls and comments. I have to also admit to once being one of those people who judged other parents. It’s so easy to pass judgment on something you have never done before. It’s easy to watch a parent or caregiver and say to yourself, “When I’m a parent I will NEVER do that.”

Well, let me tell you “not-yet-a-parent judger,” you WILL do that one day!

Stop judging the way I raise my child because one day, you will be a parent and wishing people would stop judging you!

Hey parents and grandparents, you’re not off the hook either!

Your kids may eat veggies every night with dinner, have been potty trained since age 2 or never threw a tantrum in the store, but for other parents, life isn’t that simple or easy. For some parents, getting their kids to just get out of the house in the morning is a battle so by the time they hit the store they are spent, physically and mentally. So, yes, we will give a treat to stop a store tantrum because we already spent all morning making deals and punishing our child!

How can we change and learn from this?

As I said in my first Mommy Rant, we need to show more compassion and understanding towards fellow moms. We need to support each other instead of judge our parenting style based off mere glimpses of our lives. We also need to remember that children learn by our actions so if they see us judging others than they will do the same! We need to teach our children compassion and empathy instead of how to make assumptions about others after observing only one incident.

Maybe that 3-year-old with a binky has an oral sensory issue and needs it to stay calm. Maybe that 5-year-old in pull ups has autism or an illness that causes weak bladder control. Maybe the kid throwing a fit in the store has ADHD and he couldn’t take his medicine because insurance coverage ran out. Or maybe, just maybe, we are not perfect!

We all make choices as parents that we know are not the greatest like letting them watch tv for hours just so you can wash the dishes, do laundry and pay the bills. Is that wrong? Who is really to say? But I have not heard of anyone having significant emotional problems because they had to watch the Disney Channel all day once!

So lighten up on yourself and lighten up on others. Before judging someone, think about the worst day you had recently, then think maybe that is the kind of day that parent is having now!

Also, remember that your little ones didn’t just magically start eye rolling one day, they learned it by watching you! Make sure your actions match the character you want to instill in your children!

Thanks for listening to another Mommy University Rant!