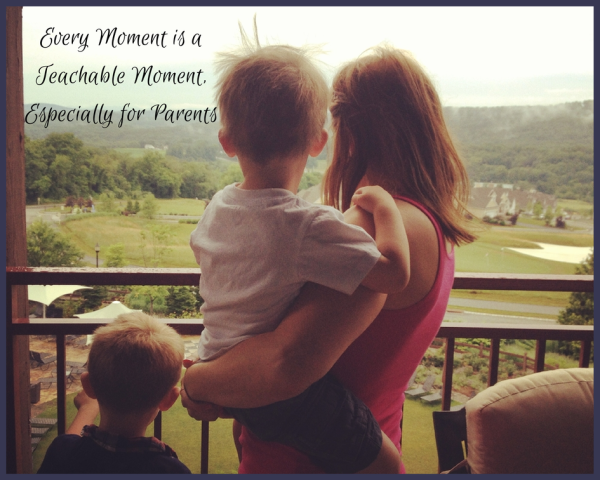 After a frustrating experience I just had at my local library, I felt obligated to talk about it. I am not sure what has happened to respect, compassion and empathy, but these honorable attributes have appeared to escape many people today.

What Happened, You Ask?

After a fun experience at the library, everyone was leaving a blow up planetarium through a very narrow and dark tunnel. Of course my children (ages 2 and 5) were somewhat rambunctious, but no more than any of the other kids (older kids I might add). But as the crowd was exiting, a woman actually pushed passed my 5 year old and said, “You need to wait your turn!”

Now that may not seem like a big deal, but it was all in her tone and intonation. She was judging, and I knew it! Instead of stopping and thinking for one second that maybe my child did not like enclosed spaces or maybe he really did not know it was not his turn to leave, she was quick to judge and reprimand my child, a child she has NEVER met!

What really upsets me, however, is that this is the second time this week that I have witnessed this behavior. At an event in the park last weekend, a man went up to my friend’s 6 year old and told him to move and accused him of INTENTIONALLY cutting his son in line. Seriously? Instead of being calm and using this as a teachable moment, this father chose to reprimand and put down someone’s else’s child. Unacceptable!

Here is what I want to say to these parents:

I also want to say, we are all parents and need to stick together. We all have bad days, days when we just can’t take it anymore. We have days when we want to lock ourselves in our bedroom and not come out for days. When you rolled your eyes at me today in disgust, did you think about showing compassion and empathy instead? Did you think, “I’ve had one of those days before?” A look of understanding would have gone a long way!

So What Can We Learn From This?

The next time you see a child having a tantrum in the middle of the  supermarket or see a kid screaming at a local carnival, stop and think before you judge. Show compassion instead of annoyance. Better yet, make it a teachable moment for yourself and your child. Teach your children about acceptance and empathy.

Every moment is a teachable moment, even for parents!